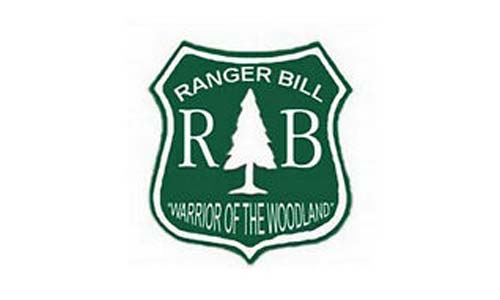 Ranger Bill is a Christian radio program from the 1950s. With over 200 episodes produced, Ranger Bill stars Miron Canaday as the title character and Stumpy Jenkins and Ed Ronne, Sr as Grey Wolf. The main character, Ranger Bill, is a forest ranger located in the town of Knotty Pine along the Rocky Mountains. The show describes the various tales of the adventures of Ranger Bill and his friends